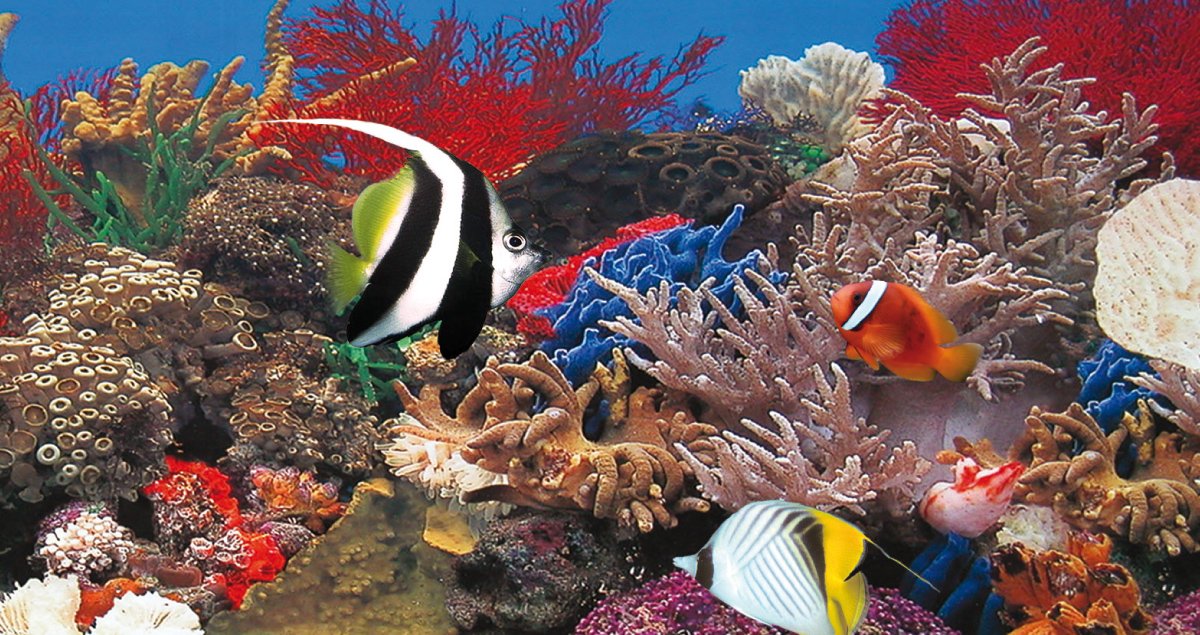 Written by icaNews on 12 April, 2016. Posted in Fishkeeping

Enchanting beauty: Damselfish, butterflyfish, corals, invertebrates… Give life to an explosion of colour and beauty and will enthral you right from the word go.You no longer have to be an expert or have a large aquarium to keep a marine aquarium.  Thanks to the major advances over recent years, there has been a significant increase in the marine aquarium sector in the market, which is becoming increasingly important.

Marine aquariums… are no longer just for experts!

Another major advance is the breeding of marine fish in captivity, which has meant that prices have dropped considerably and that they are more acclimatised to surroundings different to their natural habitat, making them more resistant and free of parasites.Below is a brief summary of the key points required to ensure the success of any enthusiast when keeping marine aquariums.

The biological cycle of the marine aquarium The biological cycle of a marine aquarium is similar to that of a fresh water aquarium.In the process known as ammonification, fish excrements are converted into ammonium (NH4+) and ammonia (NH3) and, through aerobic bacteria oxygen consumers, are transformed into nitrites (NO2-) and, in turn, into nitrates (NO3-) in the process known as nitrification.Finally, the nitrates are converted into nitrogen gas that rises to the surface (N2), eliminating all of the harmful nitrate from the water. This process is known as denitrification and is the major problem in marine aquariums.Both ammonia and nitrites are very toxic to fish.  Although less toxic, nitrate is also harmful to corals and invertebrates and they must all be monitored using analysis tests.The classic filters are very effective in keeping ammonia and nitrites under control following an initial period of filter maturing of around 4 weeks.  Fish must not be placed in the aquarium during the period, except in the case of the Hydra filter, which is the only one that does not require this waiting period.The presence of anaerobic heterotrophic bacteria is required (i.e. those requiring almost no oxygen) to lower nitrates (NO3-). These bacteria are produced in places where water flows very slowly, such as inside live rock. Not having these bacteria in the aquarium will greatly affect the success of keeping a marine aquarium, as the water would have to be continuously replaced to decrease nitrate levels.

What a skimmer is for

This is an absolutely essential accessory for marine aquariums because it acts as a pre-filter.  It extracts the proteins from the aquarium before they become toxic nitrogenated compounds in a process in which the skimmer uses the high density of the salt water to generate a large amount of tiny bubbles that drag the waste towards an external dry foam chamber.

Water proteins are eliminated thanks to tiny bubbles ICA has launched a new multi-function skimmer, the Dophin PS1, which combines the effectiveness of a skimmer with a simple canister filter. Highly recommended for small and medium-sized marine aquariums. To improve the effectiveness of skimmers, the aquarium should remain in permanent movement and “dead spots” must be avoided where there is no water current.  To do so, water circulation pumps such as the Wavemakers should be installed.   UV lights clarify the water, reducing algae, bacteria, fungi and protozoa.Another fundamental element of a marine aquarium is a UV light to eliminate waterborne pathogens (germicide effect) and suspended algae (anti-algae effect).  We recommend the simple AAUV3W-9W and 24W model lights. Intense lighting is very important and, therefore, we recommend you use at least 2 strips of LED lighting, one of which should be blue because it encourages coral and invertebrate growth.

Trackback from your site. 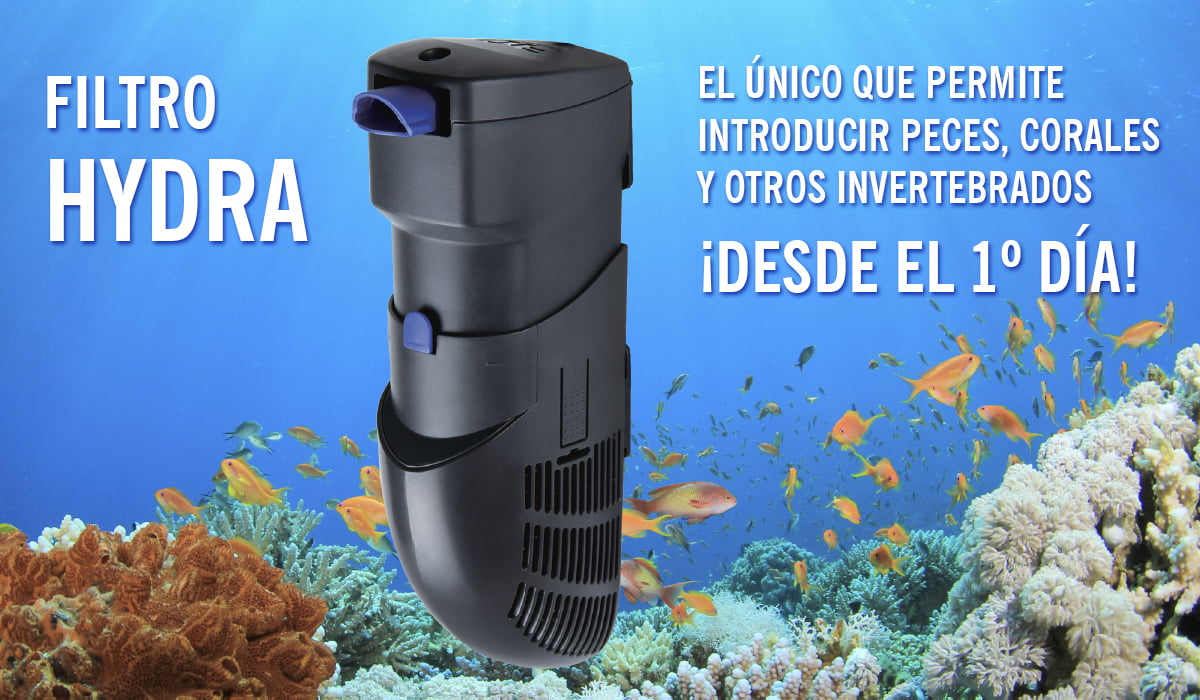 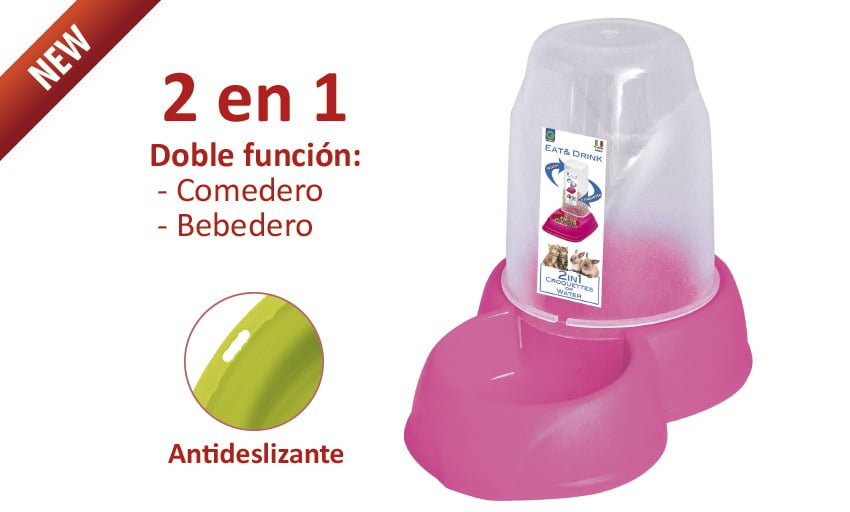